Body and Soul is a Jazz Standard that was composed in the 30s. Influenced by the great Louis Armstrong, Django Reinhardt recorded the song together with his group “Hot Club de France” in 1937. Armstrongs (and also Django´s) interpretation of that song is much faster then the most recordings that other Jazz musicians did later.

Body and Soul is known today as one of the most beautiful ballads in jazz. The prepared lesson is very interesting for all players who are also fans of fingerstyleguitar, because it is considered as a solo guitar song. 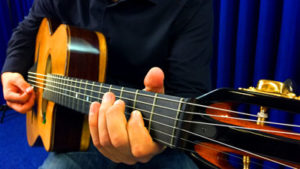 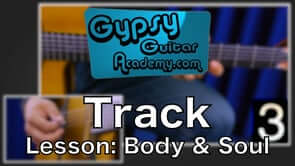 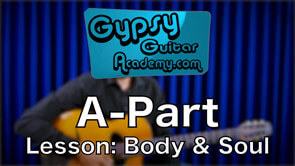 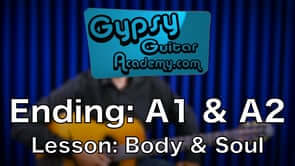 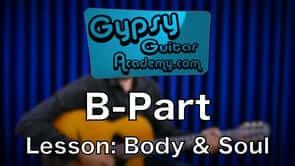 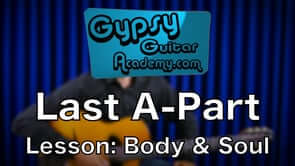