Jessica, The Allman Brothers, a GypsyGuitarAcademy lesson – What do they have in common?

This instrumental was written by Dickey Betts (guitarist of “The Allman Brothers”) and  is a tribute to Django Reinhardt, as it was composed to be played using only two fingers on the fretboard.

What a great tribute to Django, who had only two working fingers on his left hand. So, how would Django have played this tune? Let’s find out 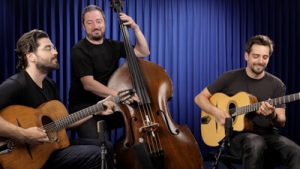 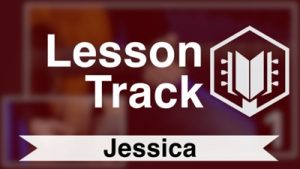 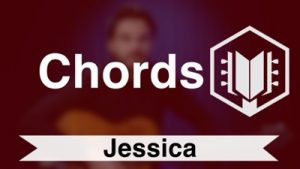 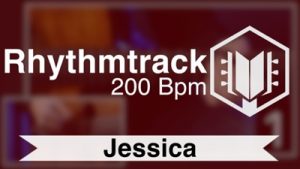 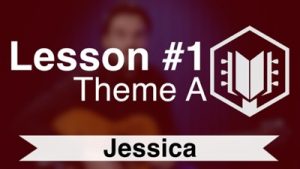 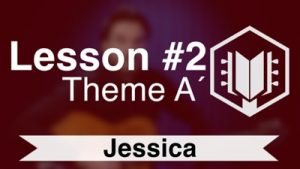 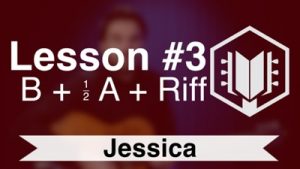 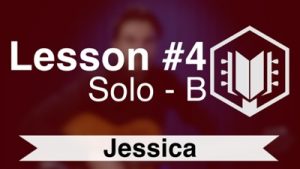 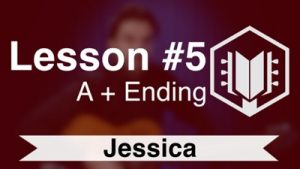